I learned to play bridge in my first year at university in 1987. There were several cases during the university years that I missed several lectures due to playing bridge. In 1993 in addition to the rubber bridge, I started to take part in the club tournaments. Some years later, I joined the local competition series and by now, I have been a member of the Estonian team for quite several years already.

Sven is 17-time Estonian champion in different categories of bridge, 2-times champion of European Bridge Teams for Small Countries and even champion in pairs of Croatia. 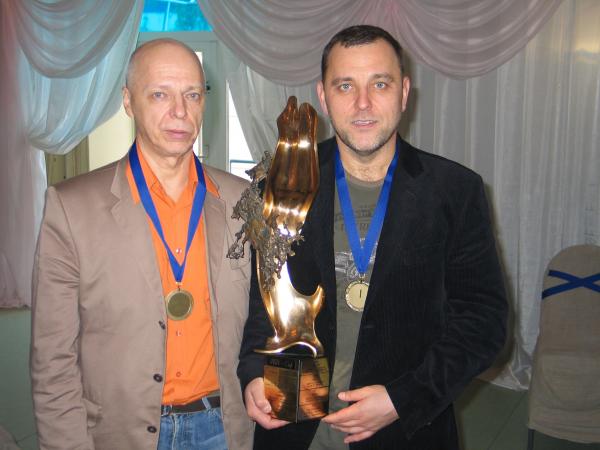 As bridge is a pair game, my biggest thanks here to:

Sometimes You сan meet me at the club tournament in Tallinn on Monday around 6 PM.